B. The Washington, DC Black Power Chronicles, 2016-2020:
“Documenting Our History from the Ground Up!“

There are several reasons why Washington, D.C. was chosen as the first, “model” city. D.C. is home to one of the largest concentrations of SNCC and Black Power veterans in the country, many of whom were involved in building the D.C. Black Power Movement. Washington, D.C. is also the city where SNCC’s first chairman, Marion Barry organized a successful political and economic structure that applied many principles of Black Power and changed the lives of the masses of Black people. Finally, D.C. was the staging ground for the new “Black internationalism” programs that supported liberation struggles throughout the African Diaspora, such as African Liberation Day, TransAfrica, and the Southern Africa Support Project (SASP), which helped to destroy the racist apartheid regime and free Nelson Mandela to build a new South Africa. 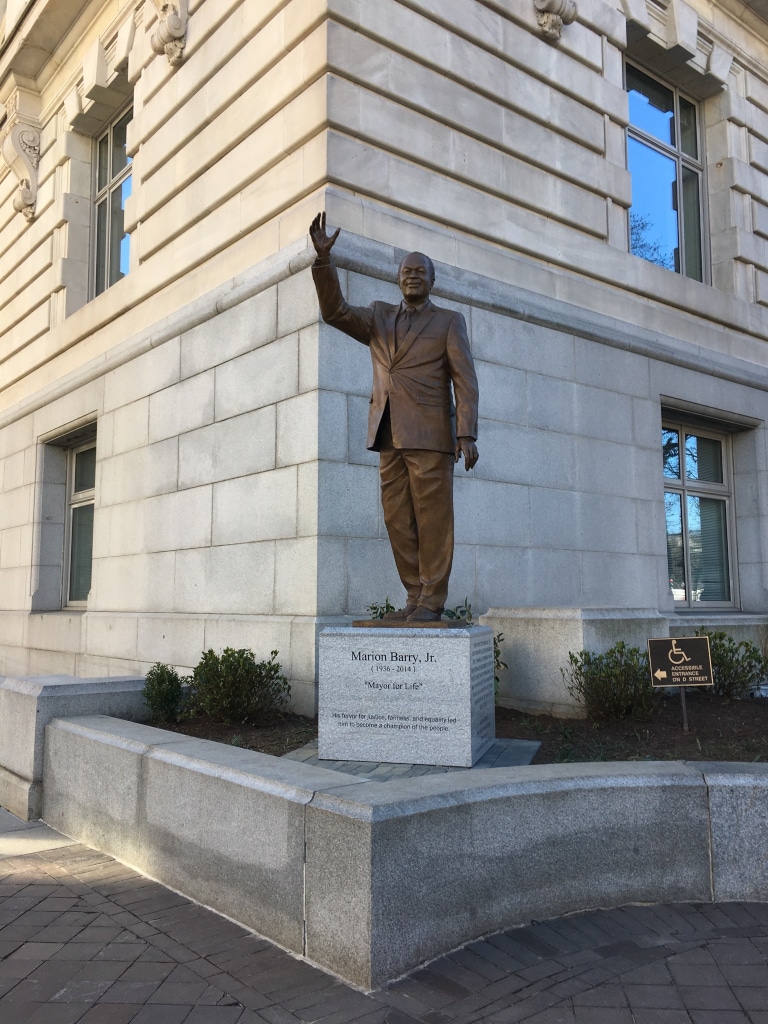 Once the D.C. project began, many people wanted information about the work and how they could get involved. So the group prepared a PowerPoint presentation that introduced the project objectives, cited the influences of Black Power, and provided information about the BPC organization, its committee structure, and how interested persons could get involved. 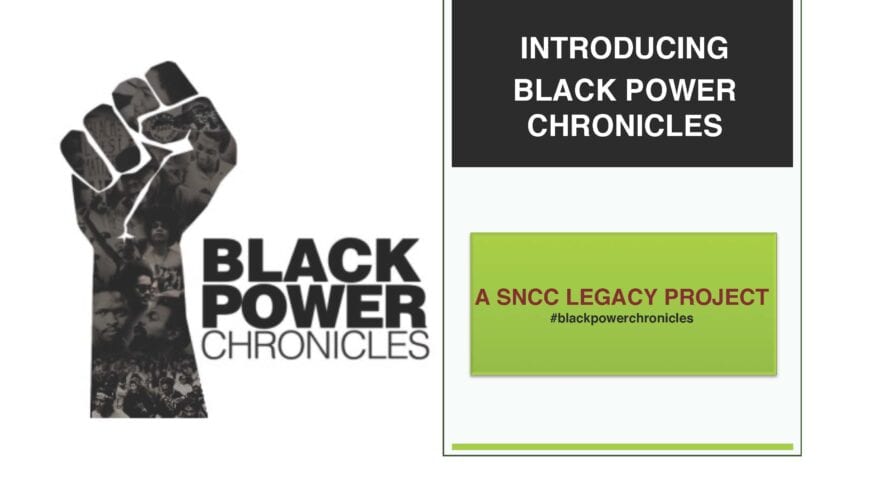